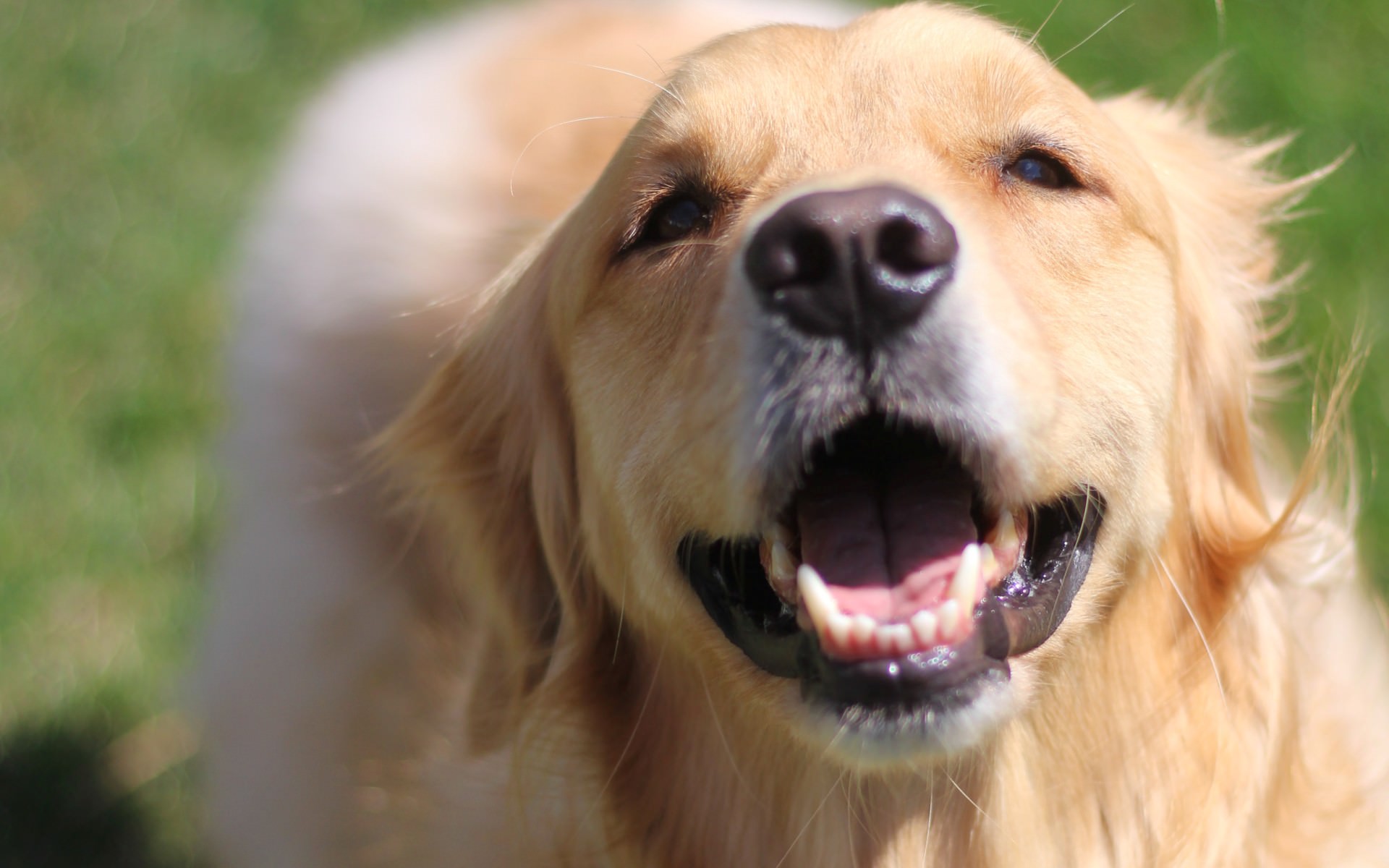 CAA is a tumor that we commonly encounter in our canine patients. This tumor was previously known as an “acanthomatous epulis“, with “epulis” being an outdated and non-specific term simply meaning “growth on the gingiva (gums).” Recent in-depth studies of gingival masses have provided more accurate definitions of “epulis” tumors such as CAA. A pathologist well-versed in oral masses will provide the best chance at giving the correct diagnosis and guiding the proper treatment.

Because CAA has never been reported to spread to other parts of the body (metastasize), it is often described as “benign” by the practitioner. However, this is a very locally aggressive tumor that requires quick and accurate diagnosis and proper surgical removal. CAA often starts as a small, red, raised growth on the gums which gradually grows until it proliferates around a nearby tooth or teeth. It eventually becomes a large, red mass on the gums. Beneath the visible portion of the mass there is typically a large amount of bone destruction. For this reason, we often refer to the visible portion of the mass as the “tip of the iceberg” because we expect to find the greater part of the mass hidden in the bone below. Early diagnosis is critical to avoid the need for excessive bone removal during surgical treatment of the tumor.

Due to the amount of inflammation associated with this tumor, large tissue samples must be taken to enable the pathologist to make a correct diagnosis. X-rays or CT scan are also necessary to expose the extent of the bone invasion of the tumor, with CT scan being the more sensitive and preferred of these two tests. After the extent of the tumor has been determined and a confirmed diagnosis of CAA has been made with biopsy, proper treatment planning can begin.

Surgery is the treatment of choice for CAA. Due to the large amount of underlying bone typically involved, it is necessary to take wide surgical margins to completely remove this tumor. In general, the surgeon will attempt to remove approximately 1 cm of normal tissue/bone adjacent to the tumor to ensure complete removal of all tumor cells. This surgical method results in a very low recurrence rate. Removal of a portion of the jaw is called mandibulectomy (lower jaw) or maxillectomy (upper jaw). Dogs generally tolerate these procedures very well.

For patients with tumors located where surgery is not possible, or when there is a desire to preserve as much function and cosmesis as possible, radiation can be considered. The side-effects of radiation (e.g., issues with the skin and mucosa in the irradiated region) must be considered and discussed with the radiation oncologist prior to electing this treatment option.

Prognosis with no treatment:

CAA tumors do not spread to other parts of the body and typically do not cause general physical difficulties. However, because CAA tumors can grow quite large in the mouth over time, the sequelae that can be anticipated include facial swelling, oral bleeding, difficulty eating and subsequent weight loss, excessive drooling, and oral pain. Without treatment, this type of tumor will continue to grow and inevitably become life-threatening for the above reasons.

CAA, although very locally infiltrative, does not spread to other parts of the body and is therefore a very treatable tumor. Additionally, it is often found in regions of the jaw where full surgical removal is both possible and likely to produce little impact on long-term function or cosmesis. With CAA, it is important to remember that quick diagnosis and treatment provide the best opportunity to preserve as much bone as possible and ensure full removal without the possibility of regrowth. 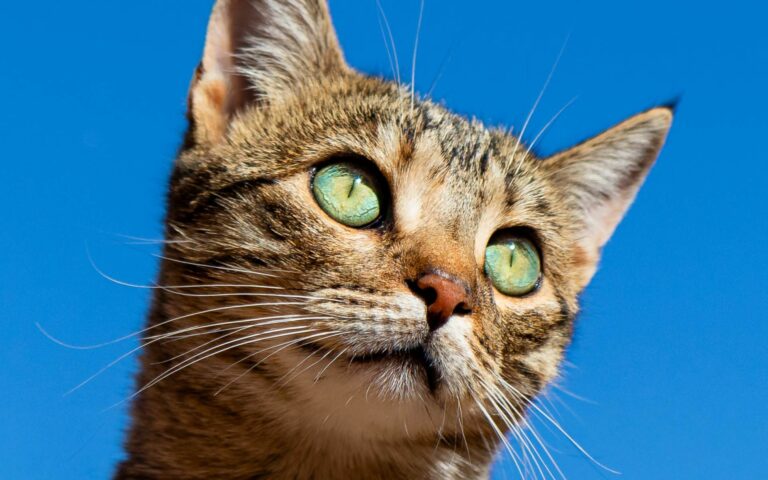 Feline stomatitis is a painful disease that we encounter all too often as veterinary dentists. It is characterized by severe inflammation of the gingiva and the mucosa in the mouths of our feline patients. The classical appearance of stomatitis is inflammation in the caudal oral cavity (far back regions of the mouth) where the upper…

In a veterinary practice, it is not uncommon to see discolored teeth in our patients. There are many causes of discoloration, including trauma, infection, metabolic disease, or drug-induced. When evaluating discolored teeth, many things should be taken into consideration including the patient’s age, history, overall health, and how long the tooth/teeth have been discolored. All… 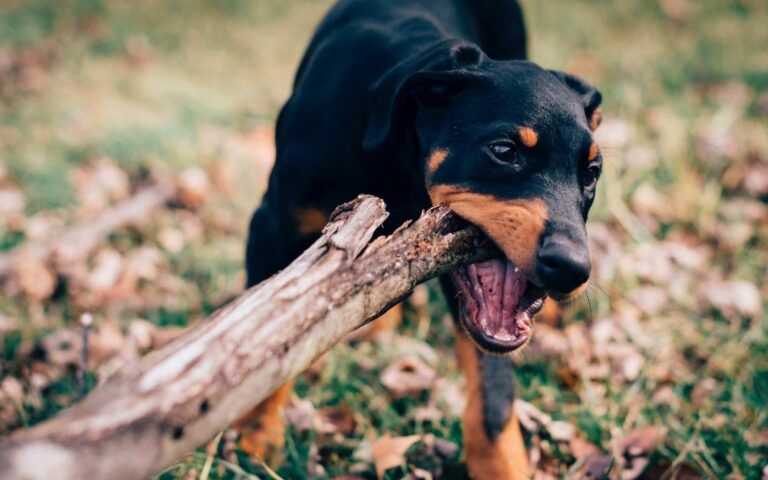 In dogs, fractured teeth are most often caused by chewing on inappropriately hard objects, such as elk antlers or marrow bones, but can also be the result of trauma. The 4th premolar and 1st molar are the carnassial, or chewing teeth, and these are the most likely to be fractured when chewing on hard bones… 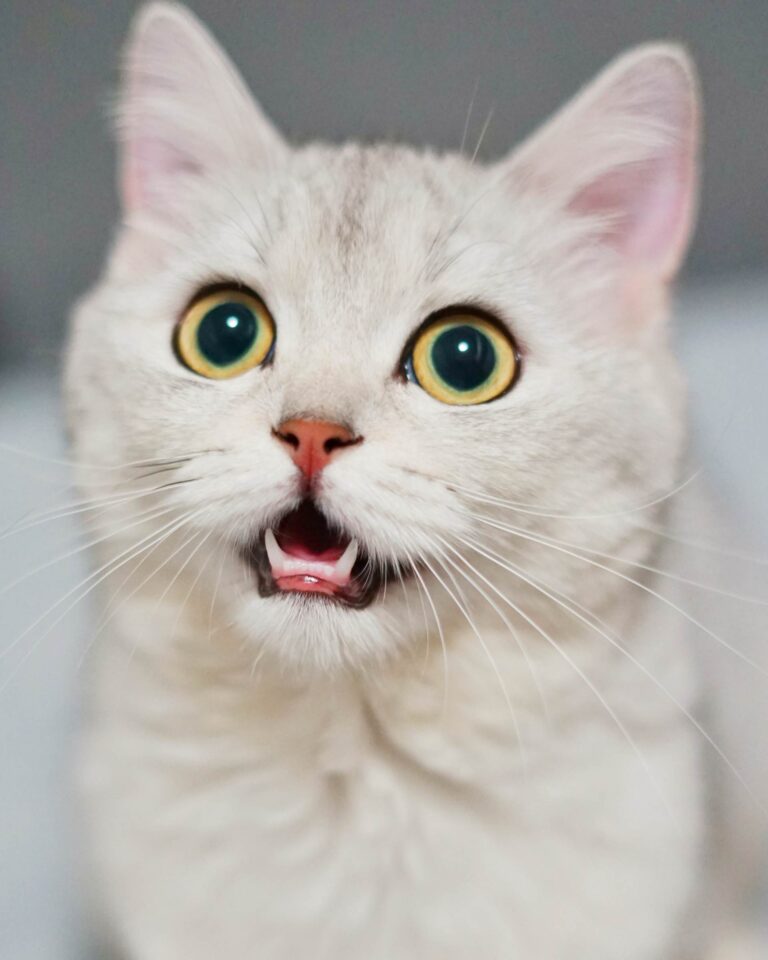 SCC is the most common oral tumors we see in cats. It often presents as a rapidly growing pink fleshy mass associated with the gingiva (gums), oral mucosa, or tongue. SCC characteristically invades bone and has often caused a large amount of bone destruction by the time it is diagnosed. Alternatively, we also commonly find… 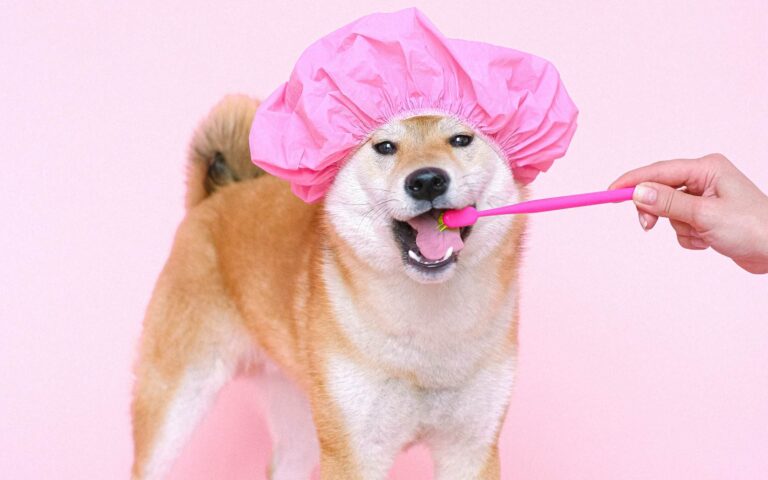 Periodontal disease is one of the most common diseases diagnosed in dogs and cats. Simply put, it is a disease caused by the build-up of plaque along the gumline. Plaque is a sticky material that builds up on teeth and contains millions of bacteria that are protected within the plaque biofilm. Plaque causes the first… 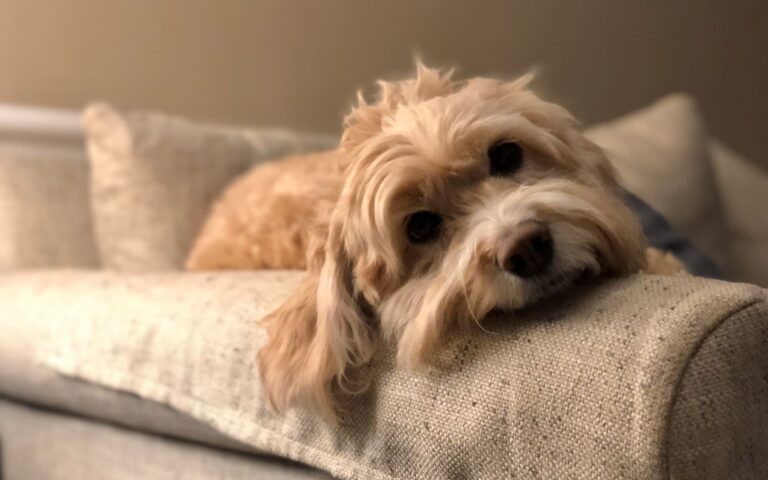 Opening statement for Oral Tumors: Oral tumors constitute about 6% of the overall incidence of cancer in dogs and cats. Early detection is vital to the successful treatment of oral tumors. This is why regular oral examinations are so important, especially as your dog or cat ages. Signs of Oral Tumors: Unfortunately, you are unlikely…

To provide the highest quality anesthetic and veterinary dental and oral surgical care to our patients, and engage in detailed, open and friendly communication with our clients and referring veterinarians.